The HydroSeal is a rotationally moulded flanged coupler designed to create a watertight seal when JFC CorriPipe™ passes through an impermeable liner (or GCL layer) commonly found in Stormwater Attenuation Systems.  The unit comprises two identical flanged couplers one of which has a pre-fabricated internal neoprene layer.

It is very easy to install.   One half is placed either side of where the pipe is to pass through the impermeable membrane or GCL layer.  When bolted back to back the impermeable layer becomes sandwiched between the units offering a tight seal.  The impermeable layer is then trimmed away from the inside of the joint and a standard twinwall CorriPipe™ can be attached 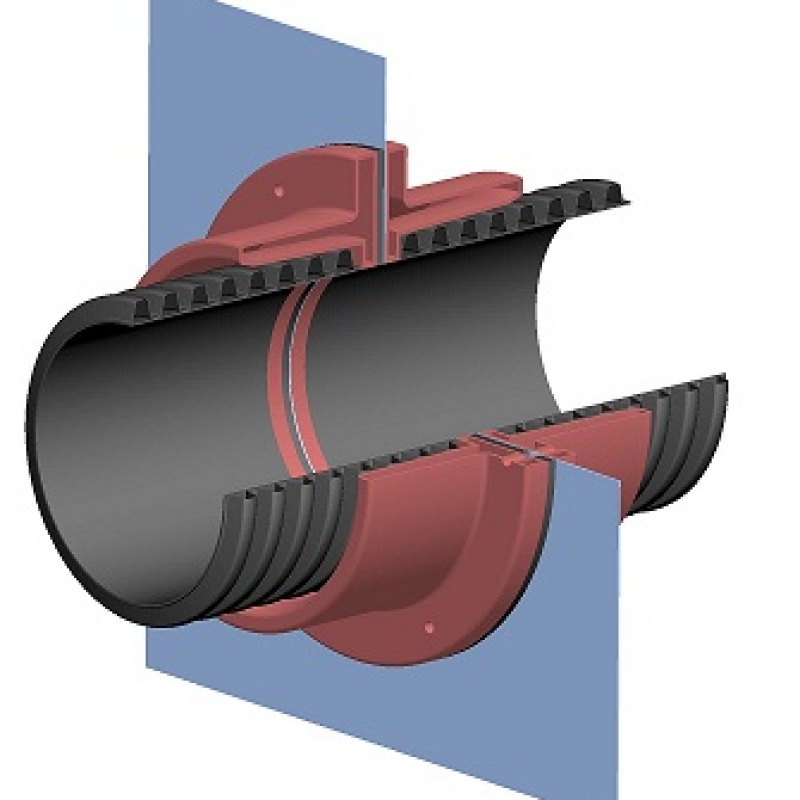 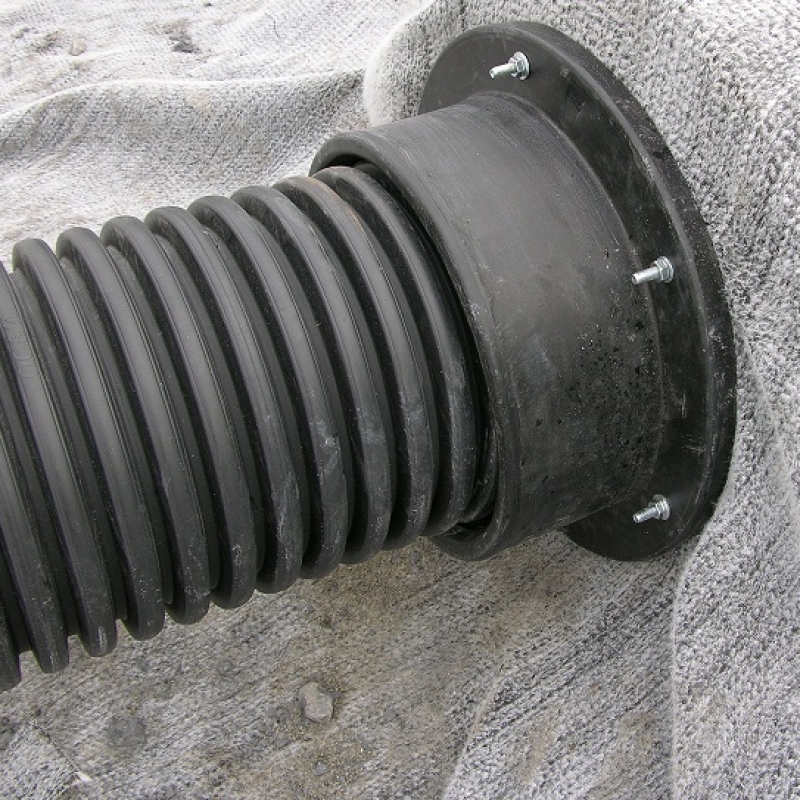 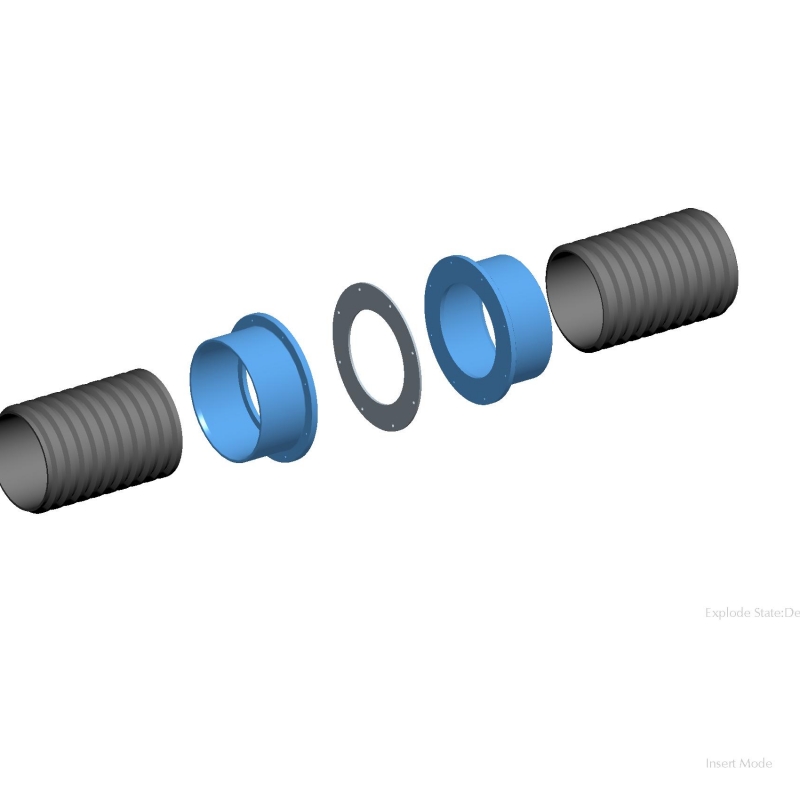 Click here ask us a question, or request a call back to discuss your requirements today!